In November 2017, we visited the site again to update ourselves with the latest (re-)developments. The hope was not great that the site had actually changed. Unfortunately, these worries were very right and 55GSS stayed empty until the end of 2017 (at least). However, the backyard has become part of a construction site. It was occupied with huge scaffolds that supported the neighbouring building which was turned down and about to become a luxurious apartment tower… 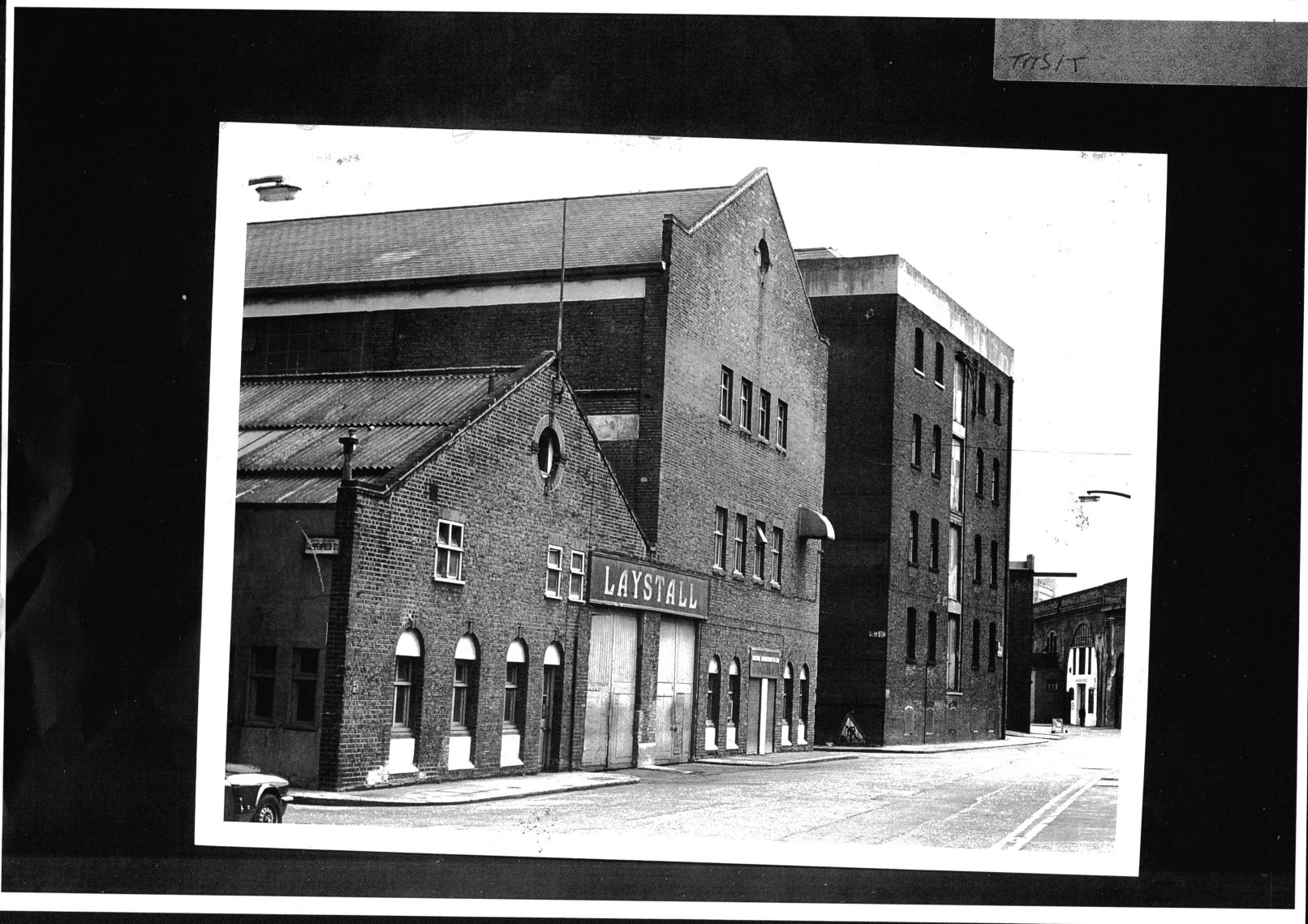 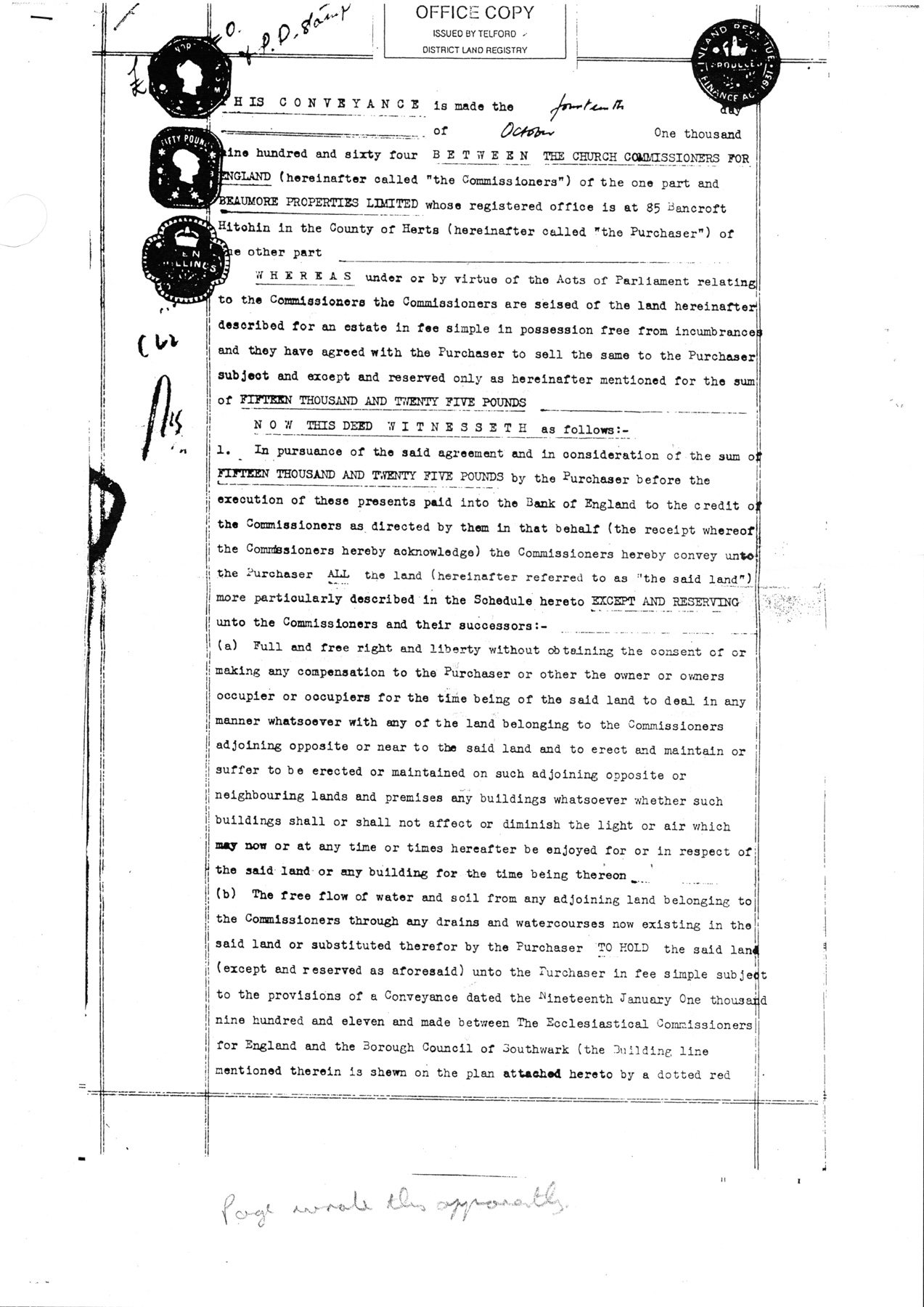 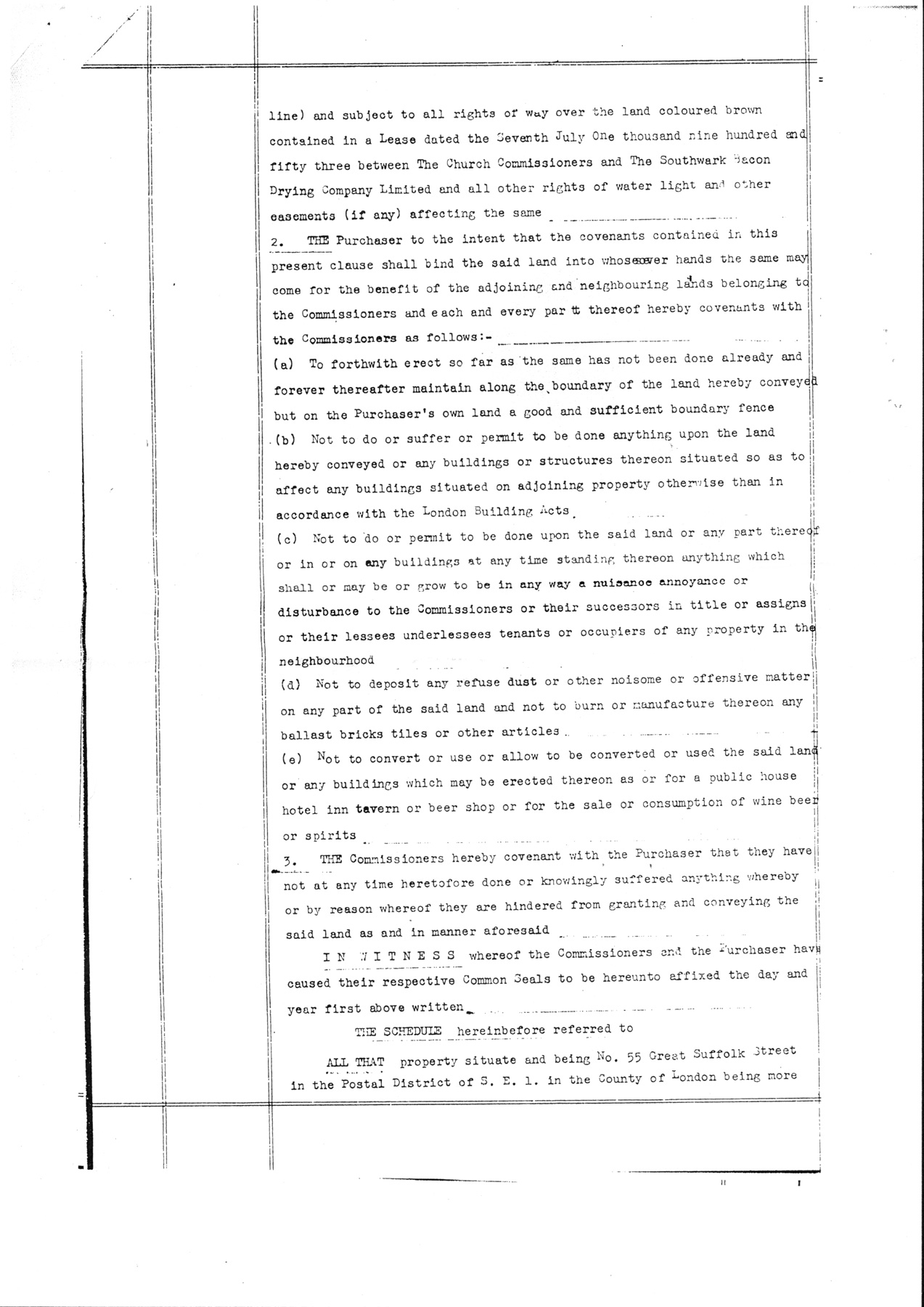 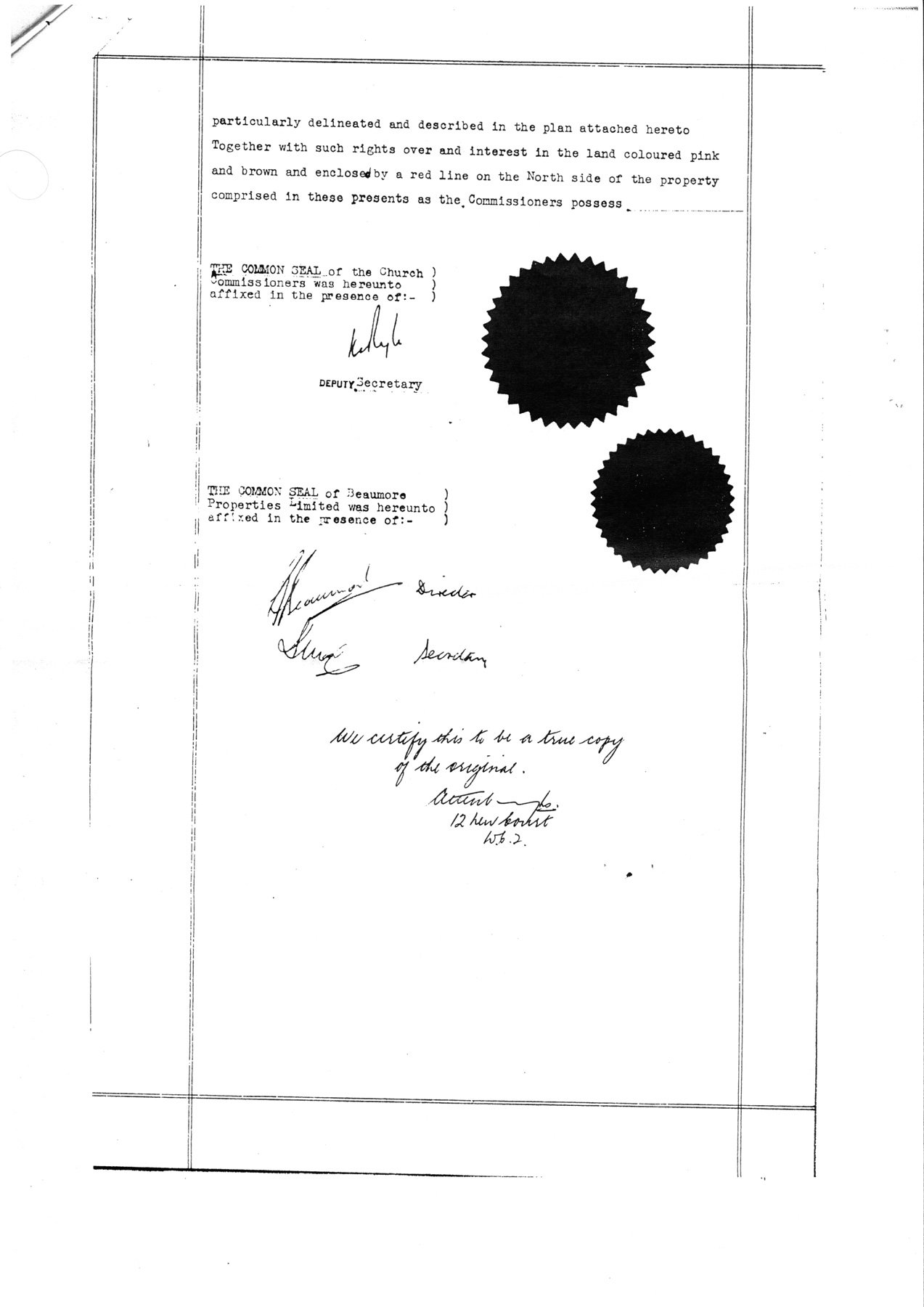 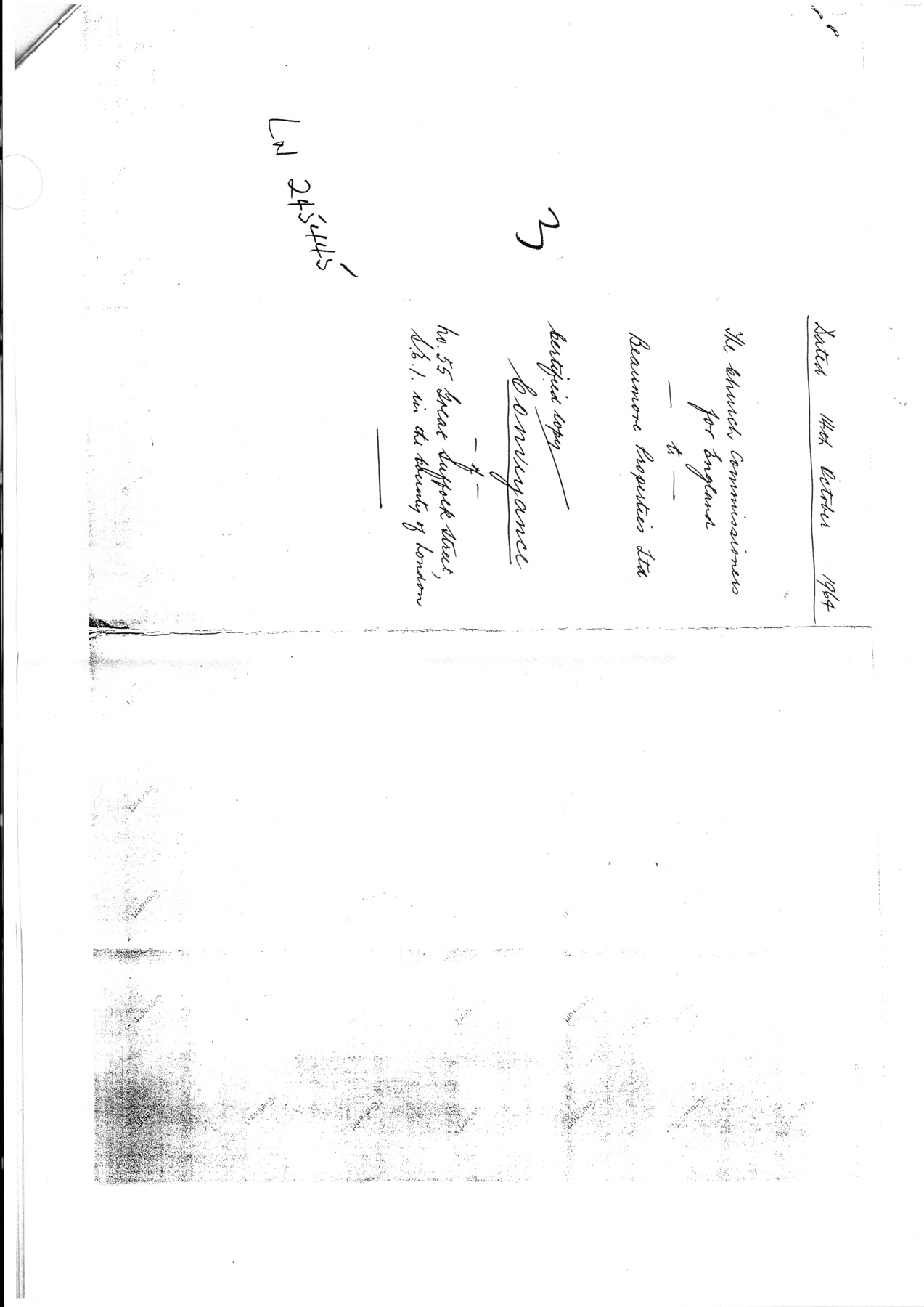 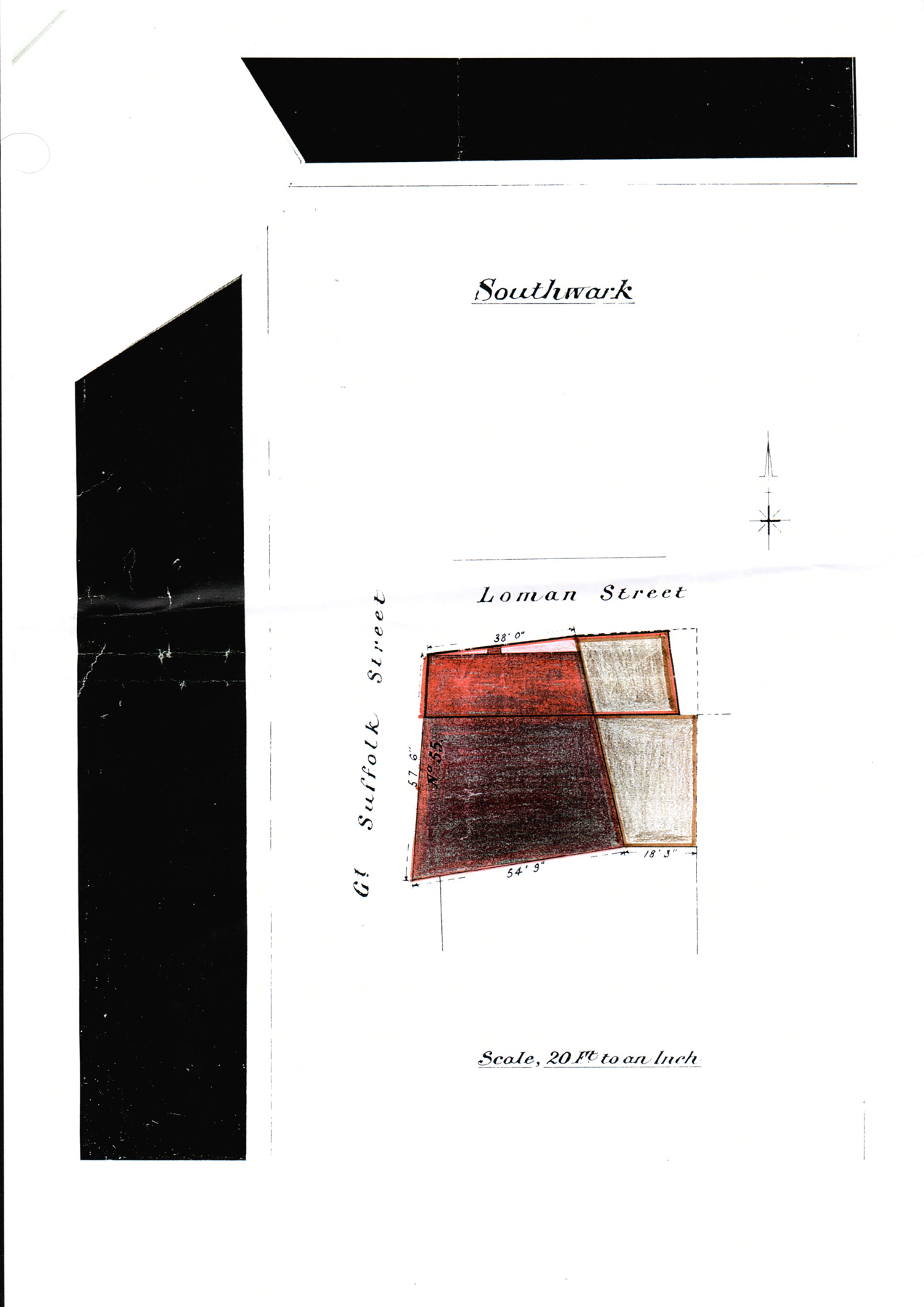 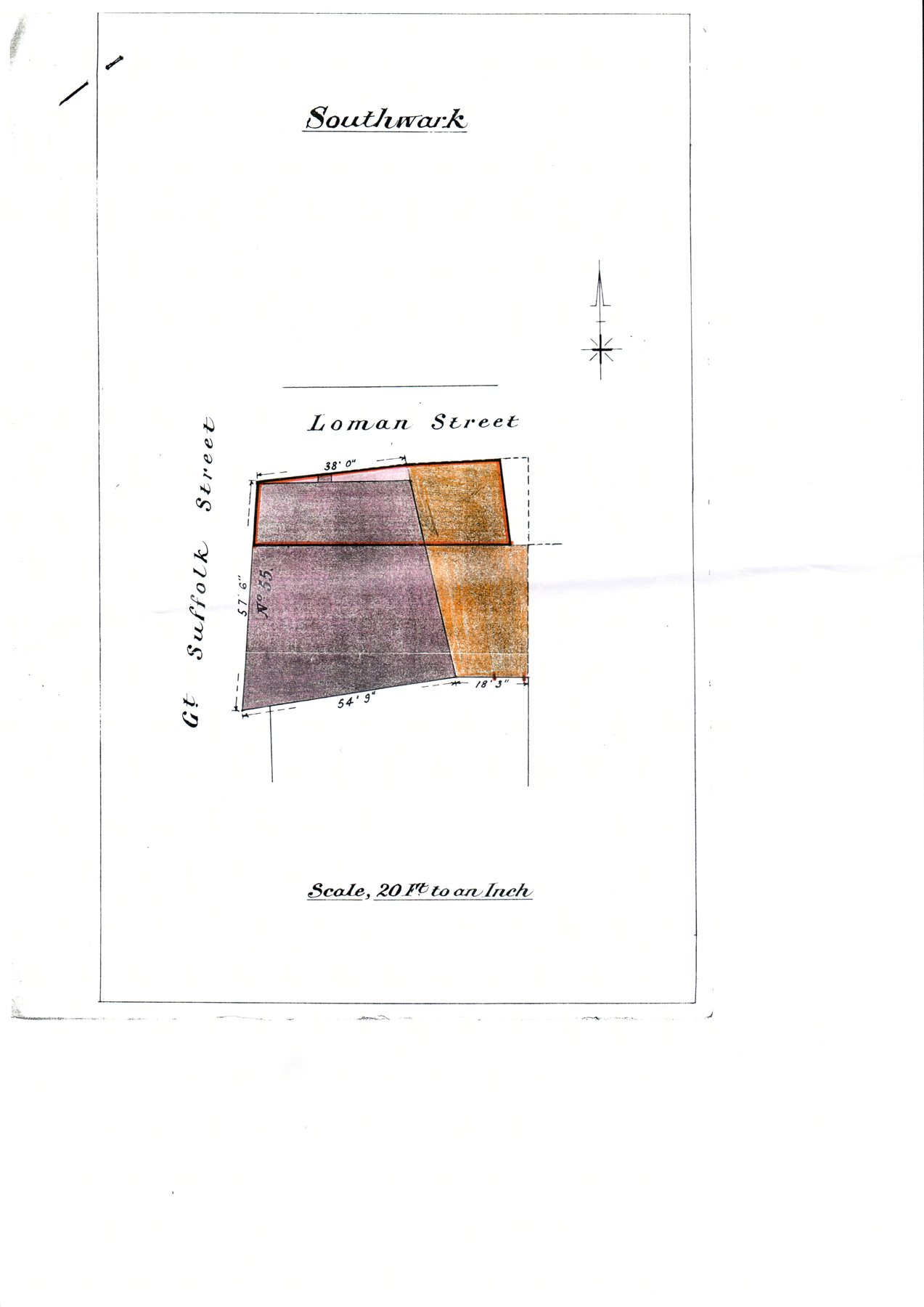 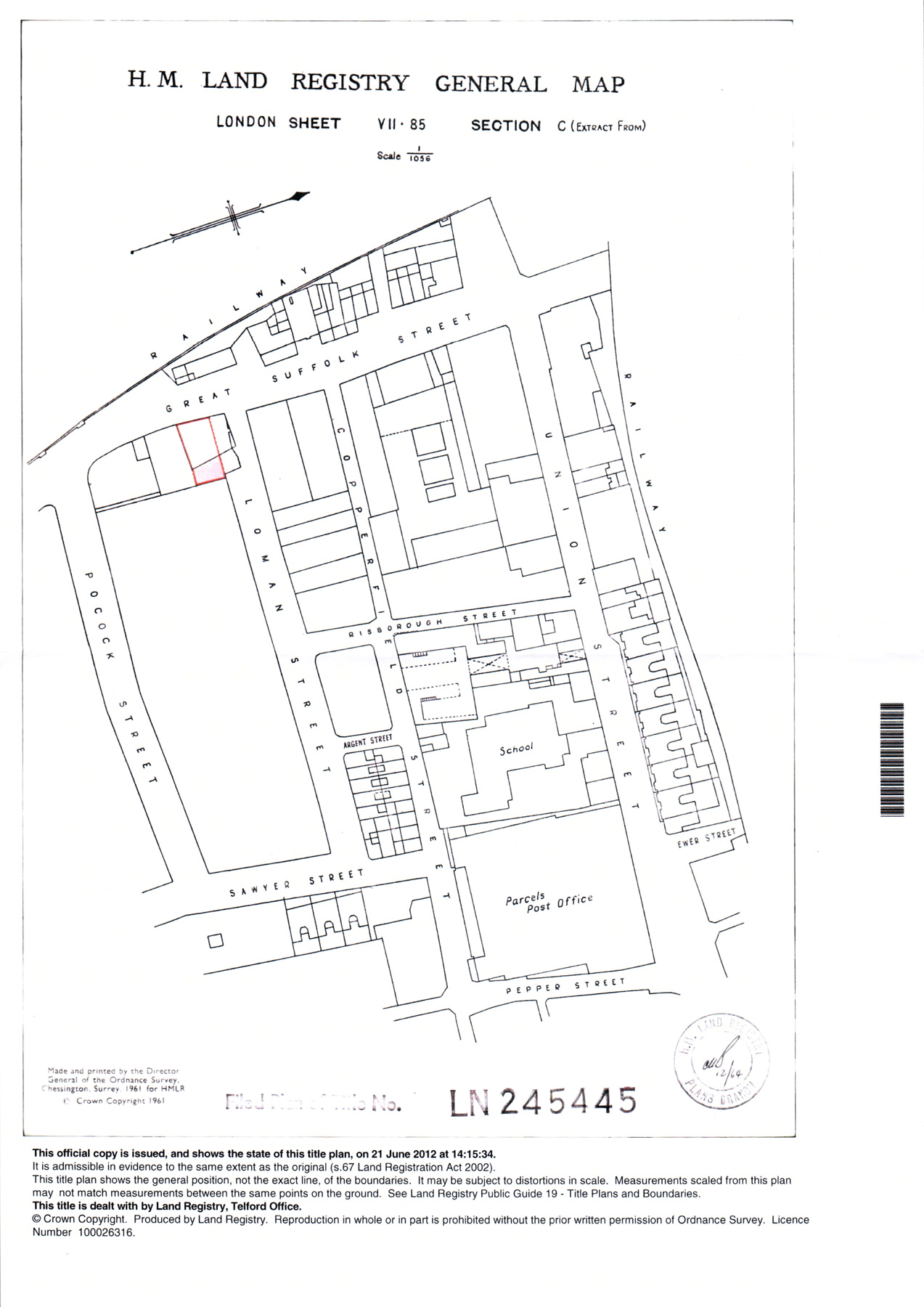 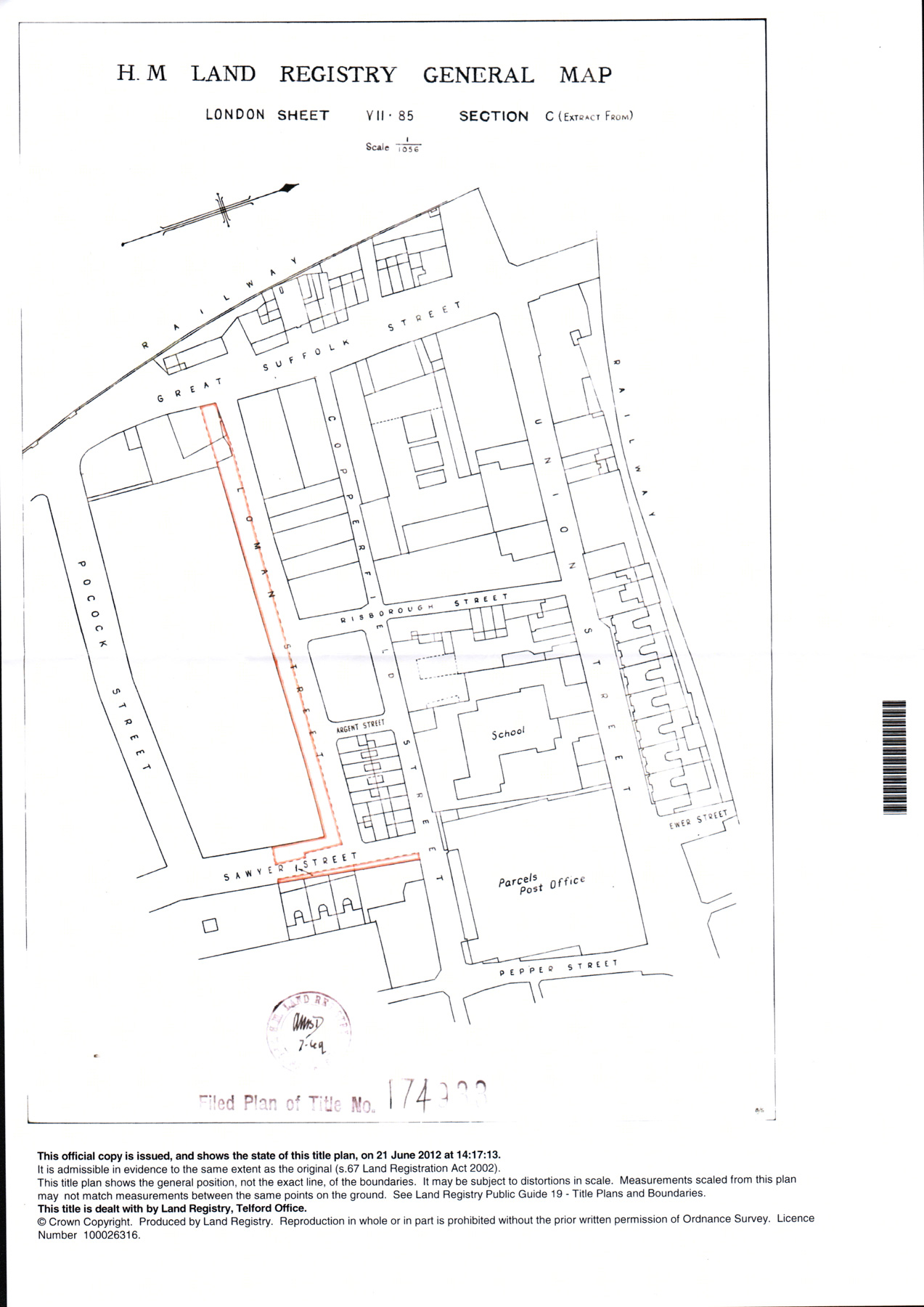 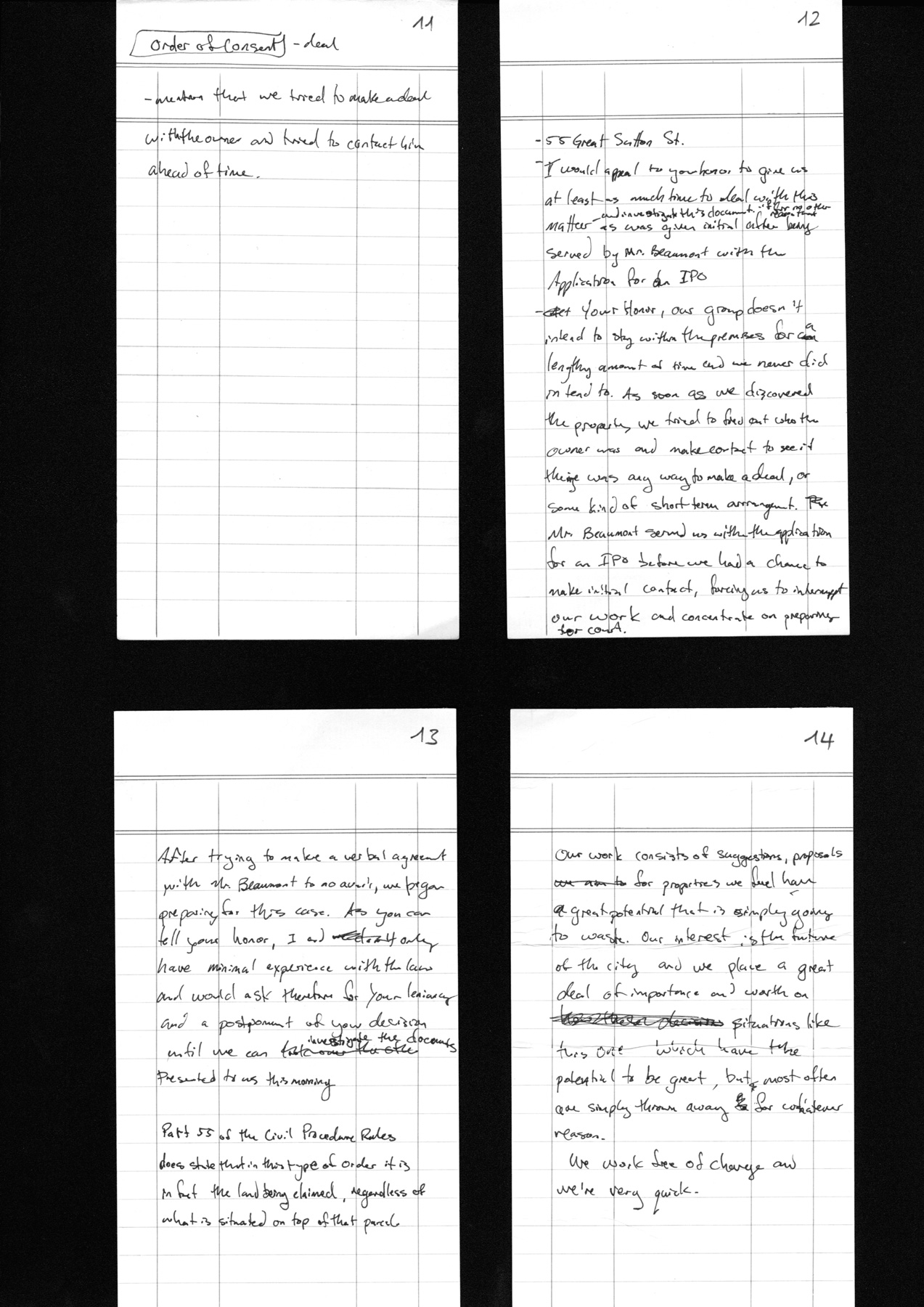 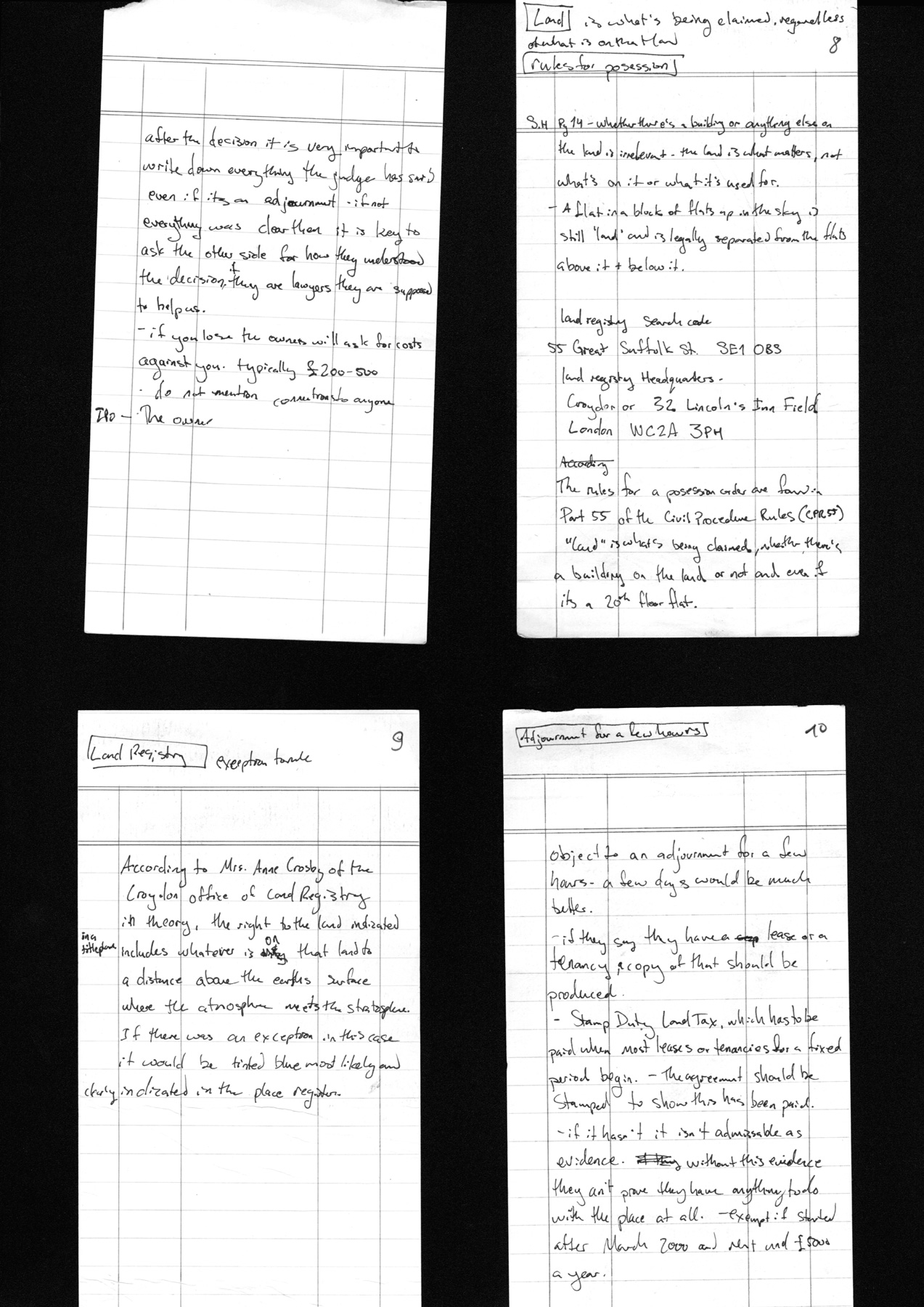 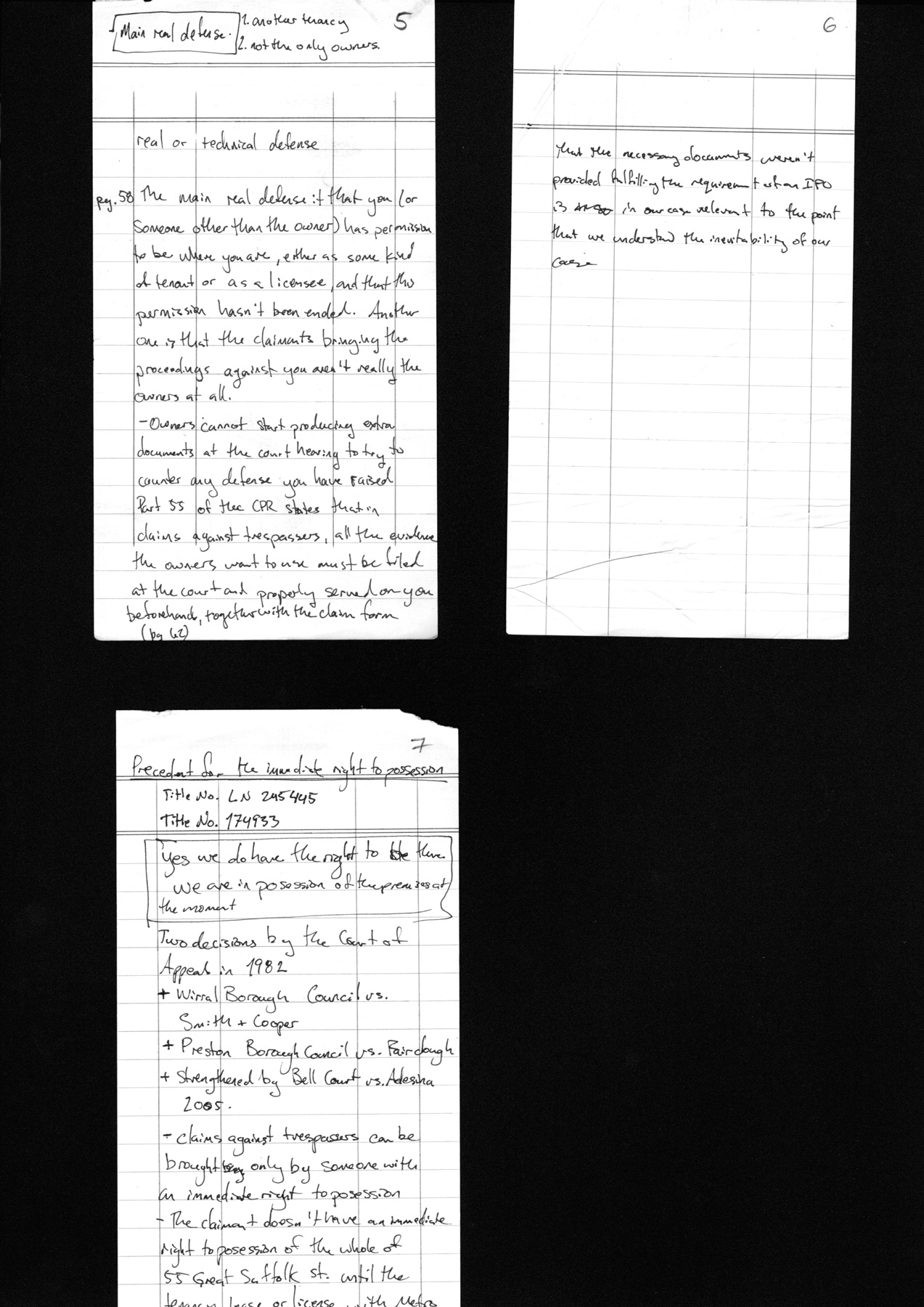 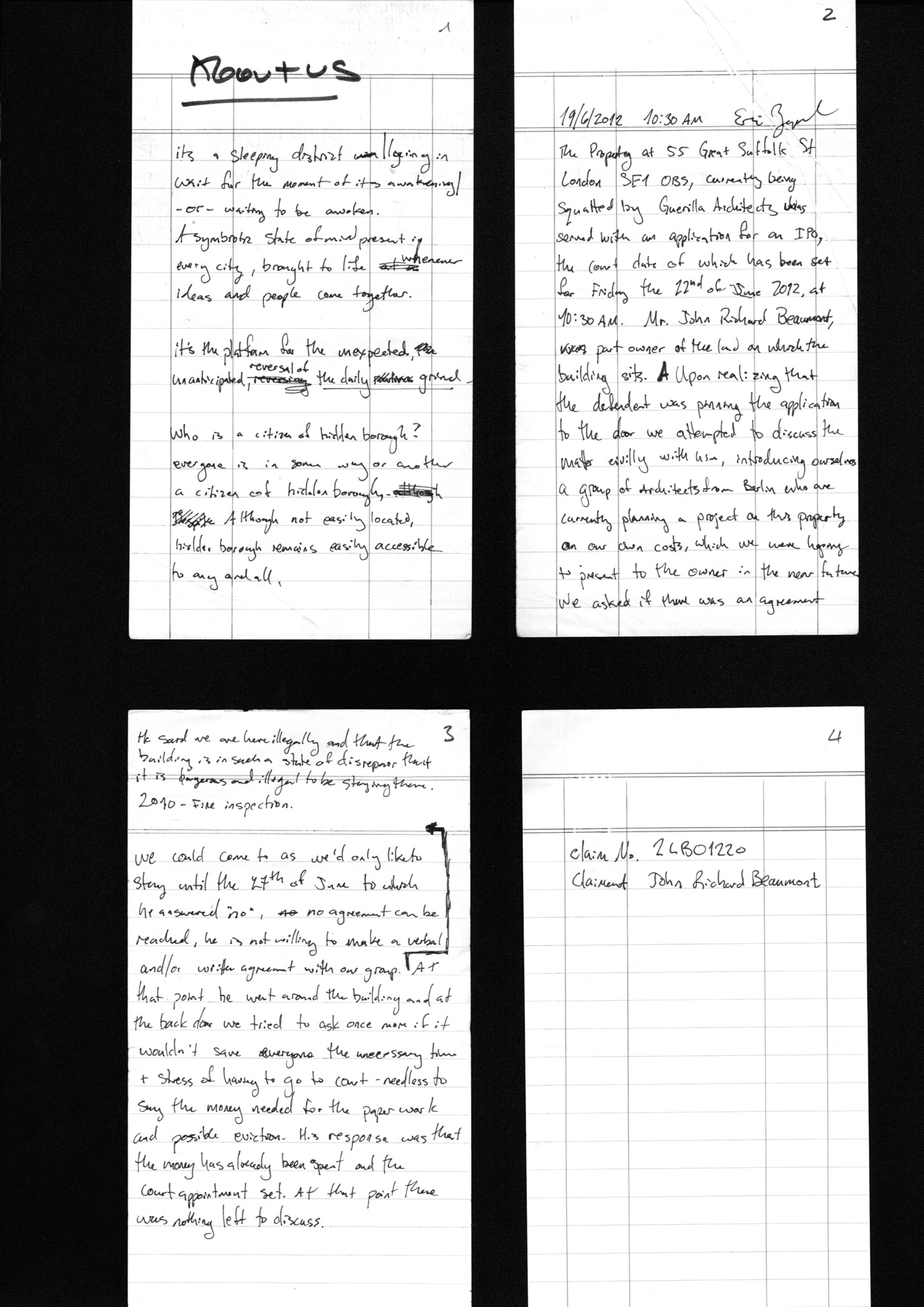