Who owns the city? Who designs a city? What does it mean to appropriate the city in which one lives and works? For us, “making a city” means first and foremost, building community and doing things together!

The BAUPALAST is being built at Rathausblock, a model project of Berlin’s urban development for new forms of housing, commercial construction and the restoration of listed buildings, in cooperation with the network of local initiatives of active civil society. BAUPALAST has been active on site as an initiative since the beginning of 2019 and is committed to creating a process-related socio-cultural space, which during the construction phase will prototypically realize later uses of the planned public welfare-oriented areas and transfer them into a long-term existing, self-designing experimental space in the new quarter. 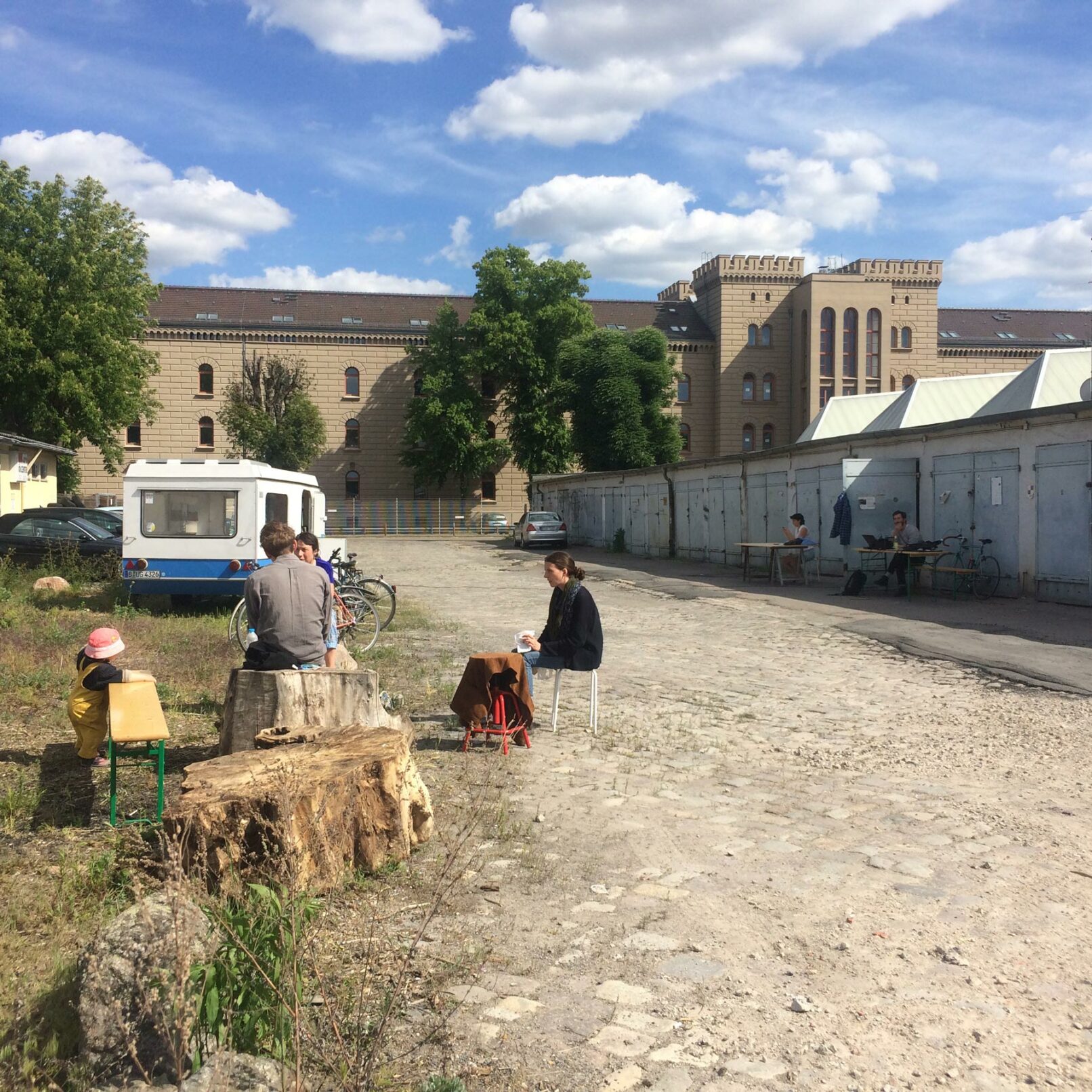 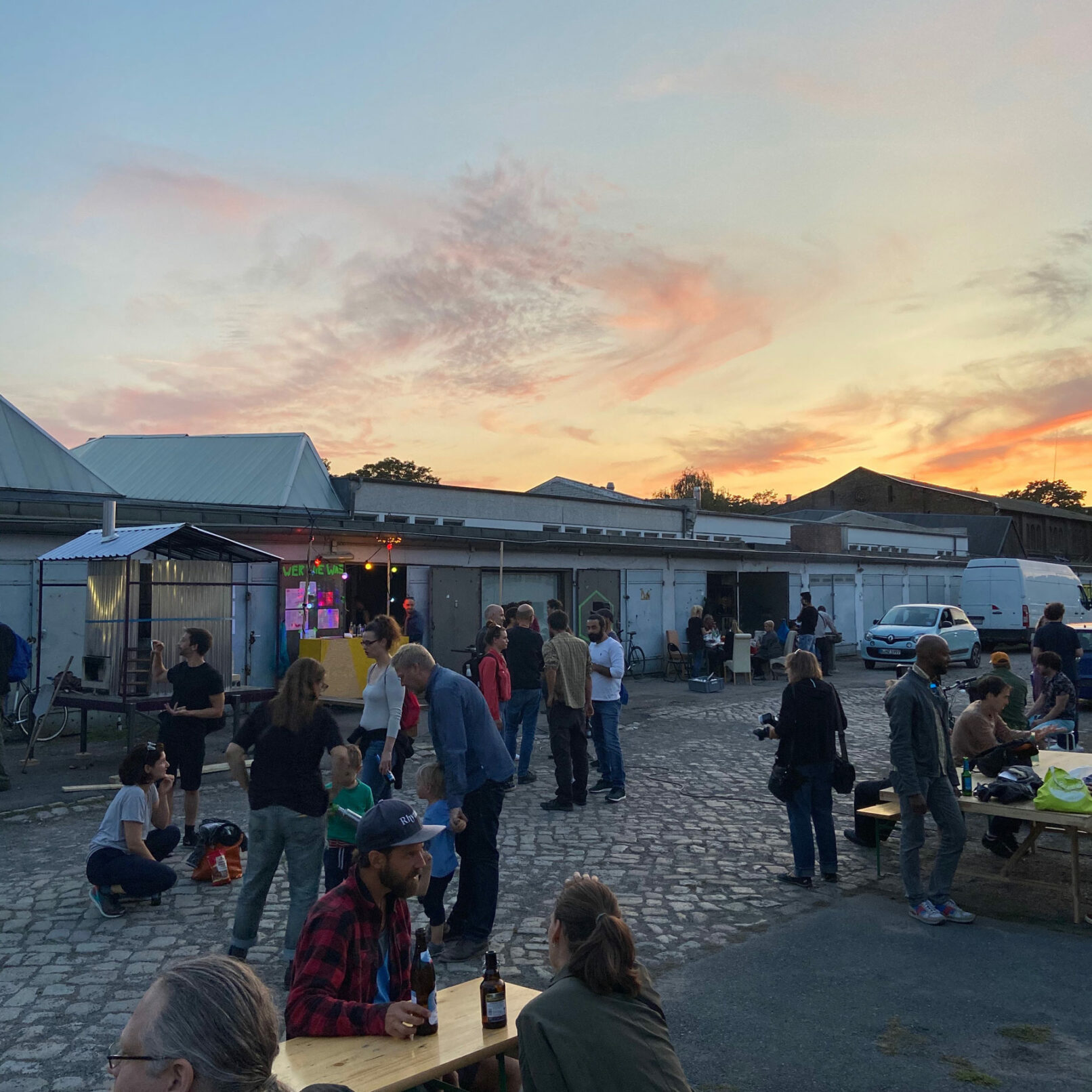 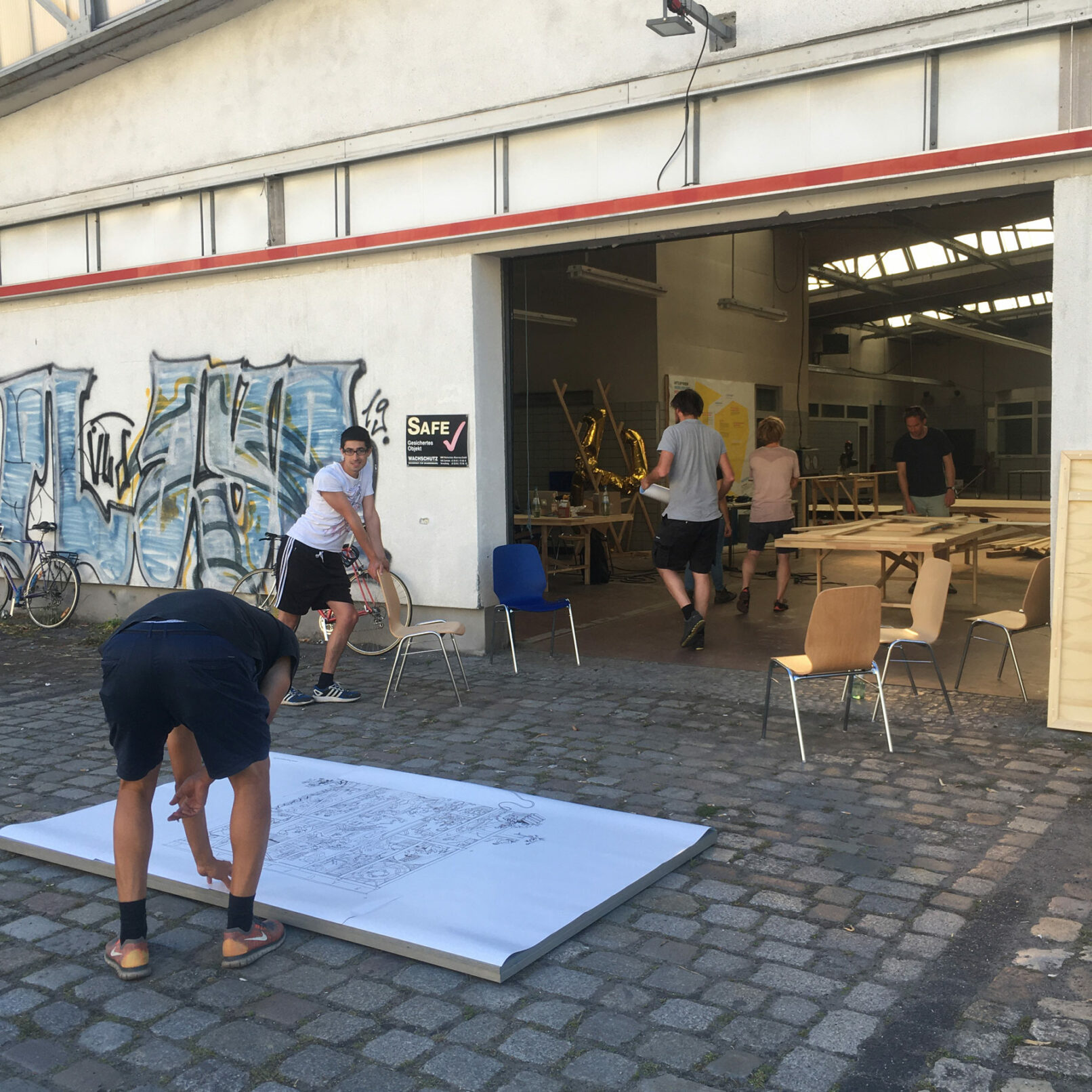 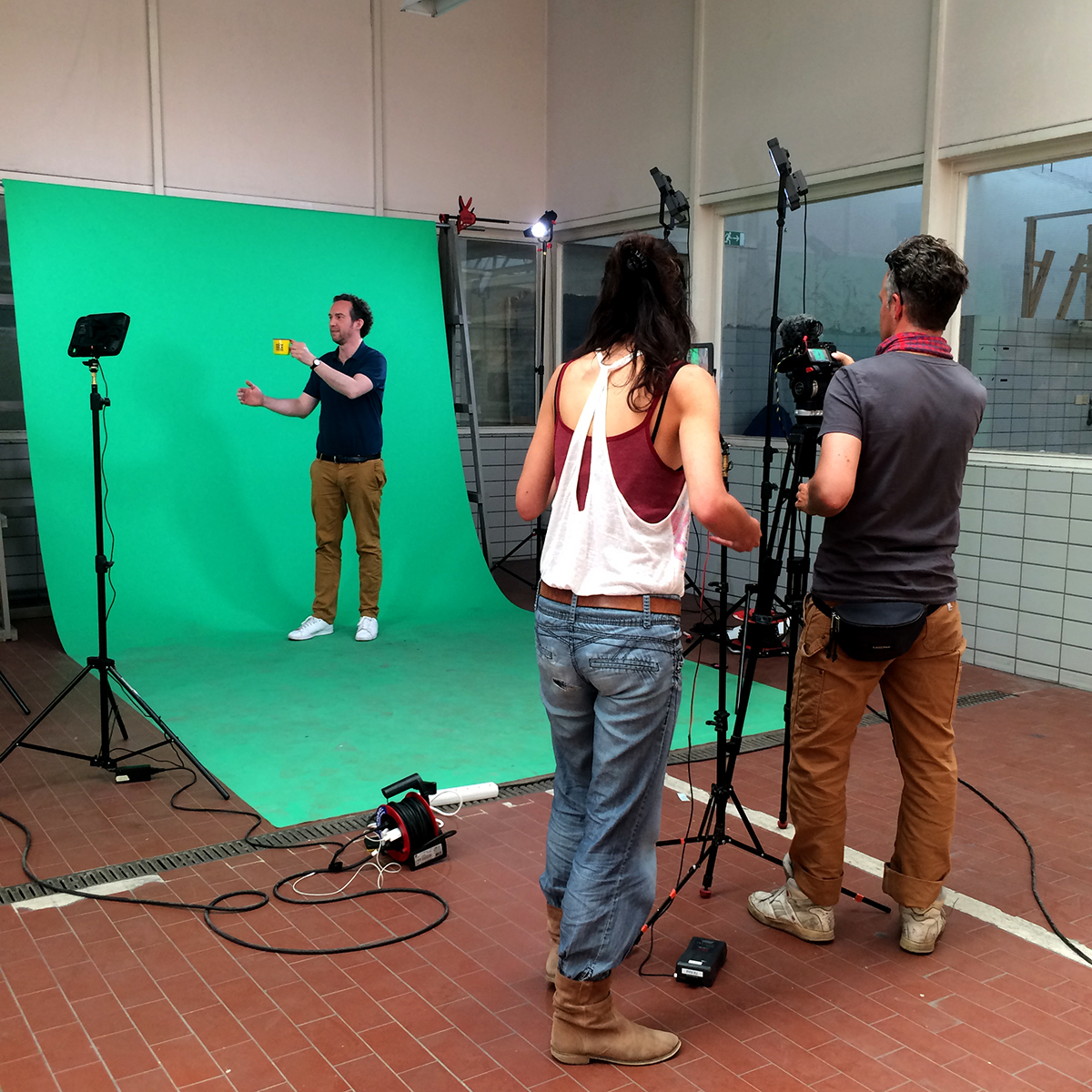 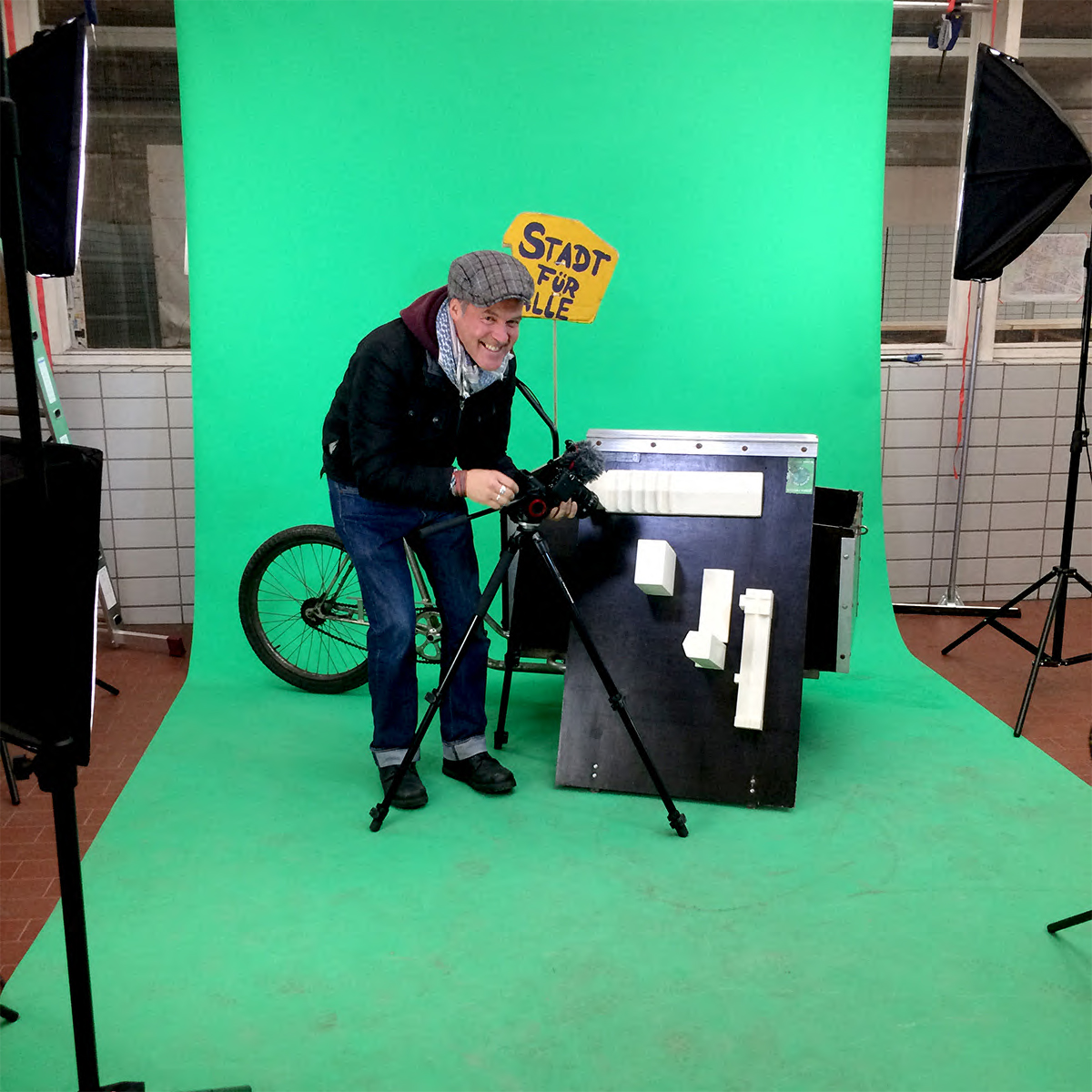 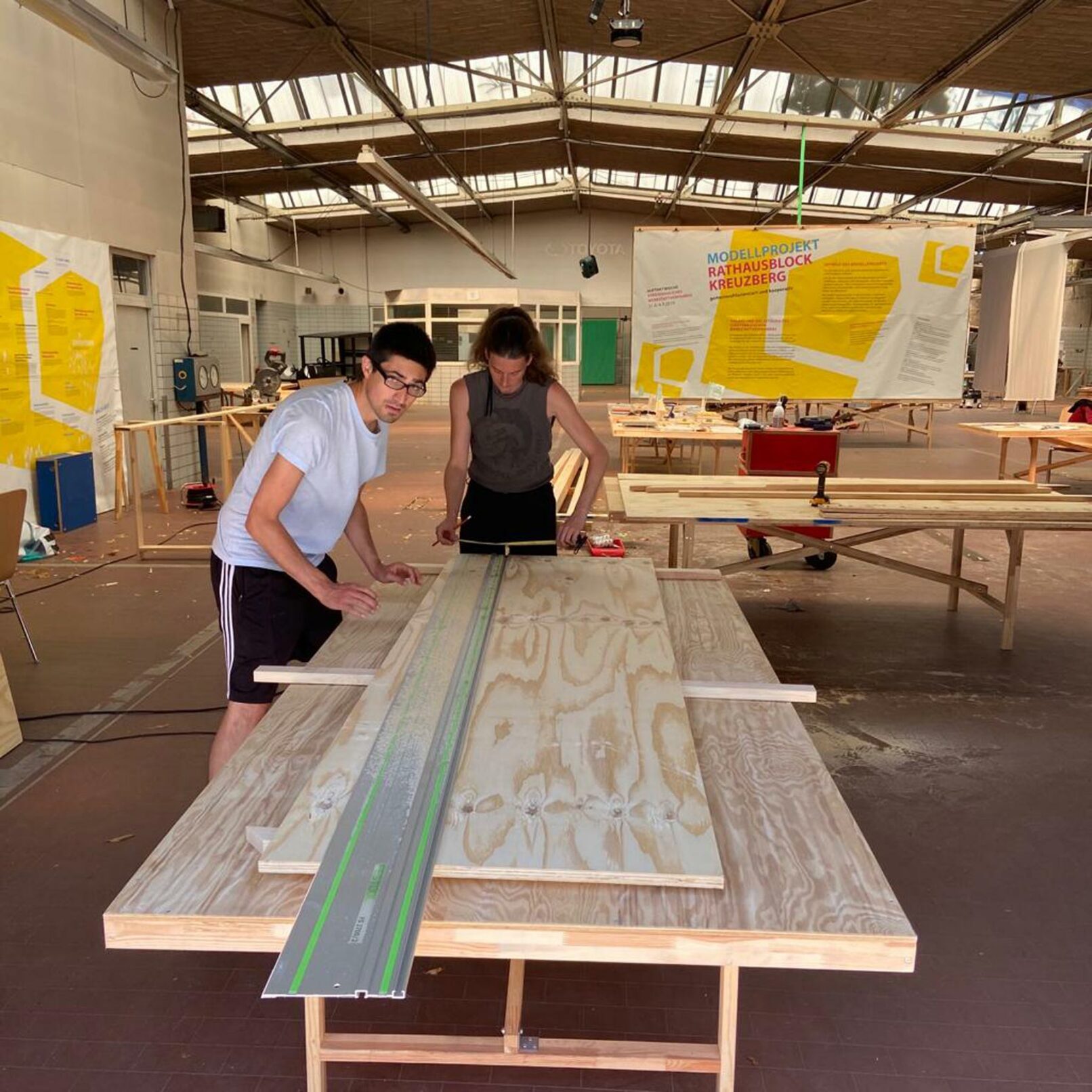 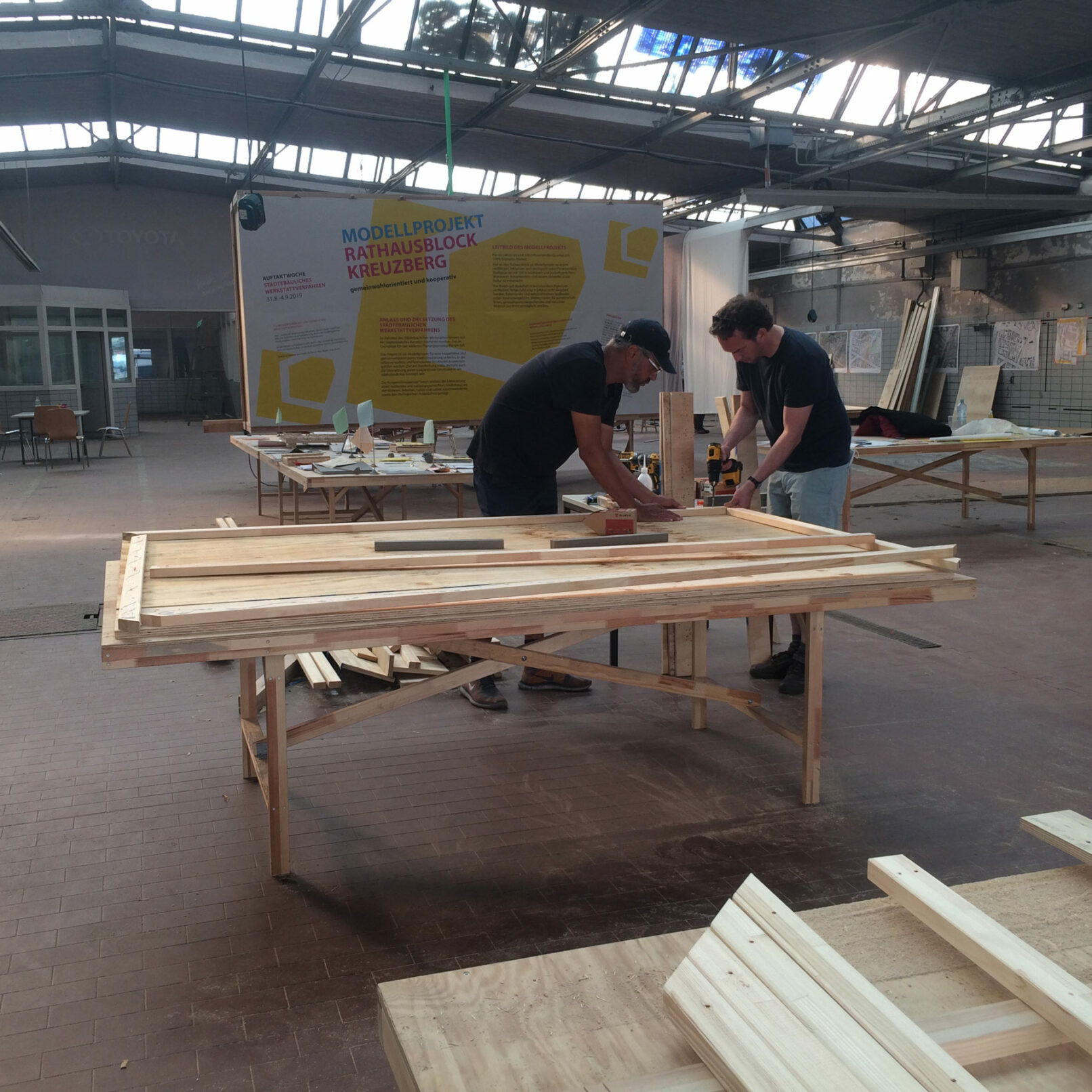 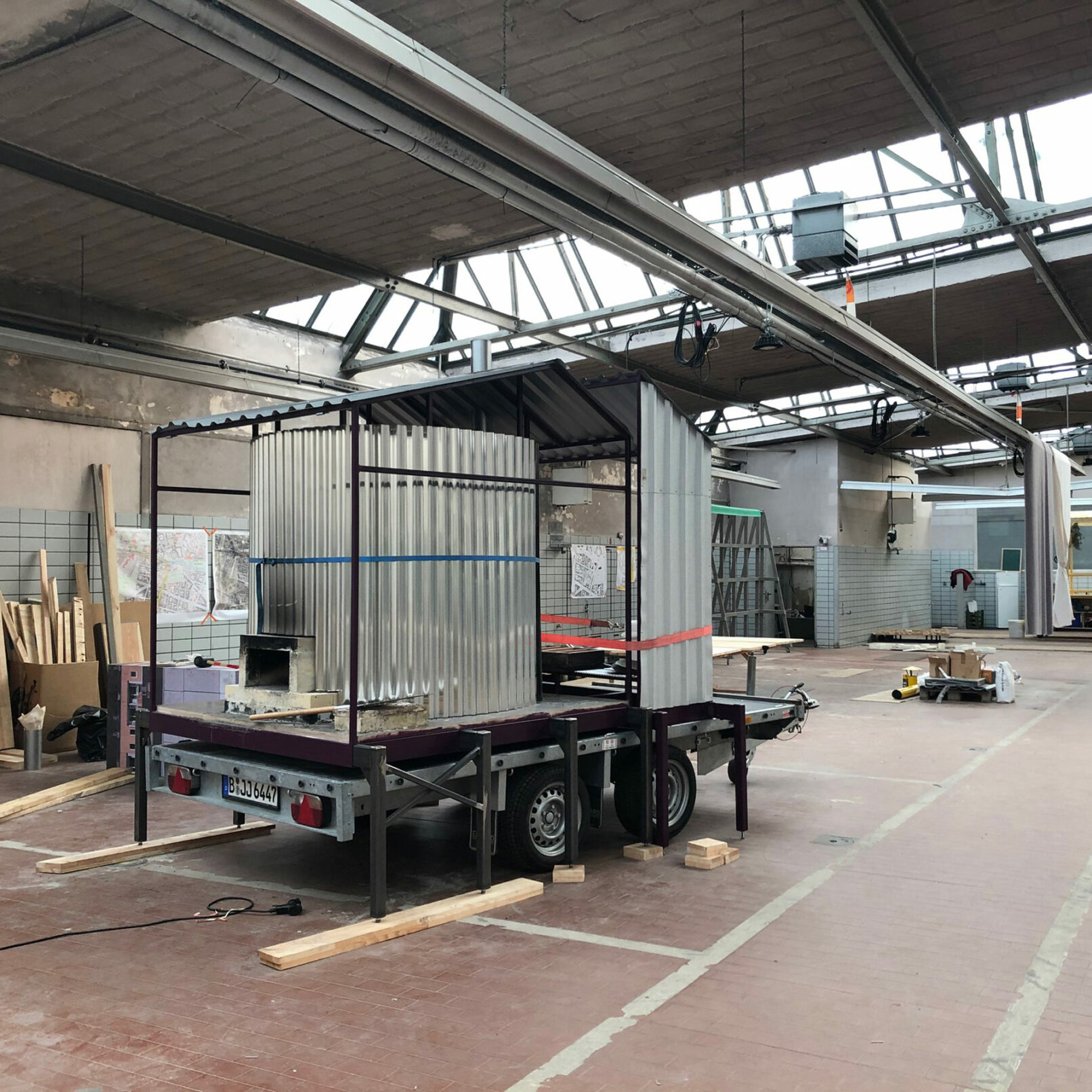